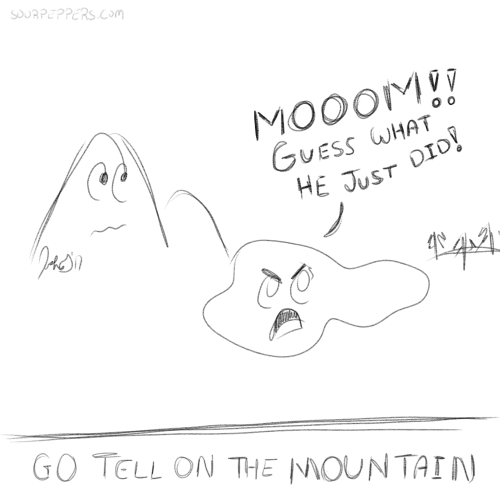 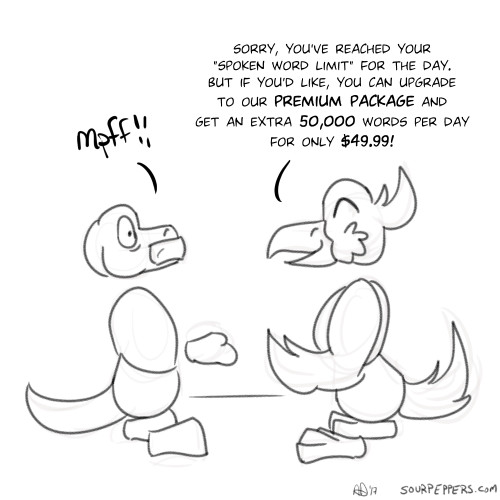 Imagine that there was a plan that would allow major companies to somehow limit our ability to speak. Perhaps by limiting the volume at which a person could speak, or the number of words they could say in a day. Some people might not notice these restrictions, and could get by just fine. Others however would soon bump against these limits and be unable to effectively communicate what they wanted to say, no matter how important it might be. "But it's okay!" the proponents of this plan say, "Because they can just pay for a premium package that will allow them to speak as much and as loudly as they want... for a fee. After all, if they're willing and able to pay for it, why not let them? This plan will spur all kinds of new innovative business models and products!"

Even if anyone had this hypothetical ability to directly limit how much we can speak, such a plan would never come close to being accepted. (At least I certainly hope not...) It would obviously restrict our freedom of speech. It would make communication a "pay to win" game, in which the ideas that gained the most traction wouldn't necessarily be the best ideas, but the ones coming from those already wealthy enough to pay for enough words to spread them.

And yet that's what's happening right now with Net Neutrality.

As a conservative-leaning man myself, I understand to some degree the "free market" arguments against Net Neutrality. However, the Internet has become much more than a product. It is how we communicate and organize in our modern age, so much so that this is not just an issue of having access to the level of entertainment we want. Rather, it is an issue of free speech!

If ISP's are allowed to treat differently the data they deliver from different organizations, could they not then discriminate against organizations that don't serve their interests? And even if they didn't do that and only set up "fast lanes" that one could pay extra for, would that not in fact make communicating on the Internet "pay to win?" How effectively an idea spreads should be based on the merit of the idea, not how much the one who conceived it is willing or able to pay.

If you haven't done so, please contact your lawmakers and talk to them about Net Neutrality. Hearing from real constituents has a huge impact on the decisions they make! You can find more info at https://www.battleforthenet.com/.

I also invite you to critique my own interpretation of the situation. Have I given a good comparison? Do you see any major flaws with my argument? If you are in favor of repealing Net Neutrality, I sincerely want to hear your point of view. Would things be as bad as I've made it seem? If repealed, what would prevent communication on the Internet from becoming "pay to win" as I've described?

I have temporarily lifted comment moderation in order to allow easier communication about this important topic. Please be respectful and civil. Thanks!
at 5:06 AM 1 comment: