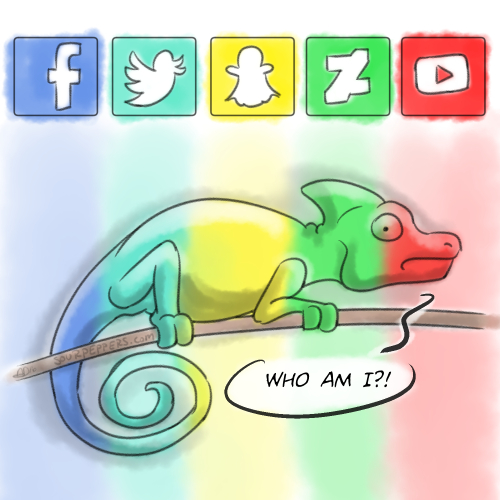 I'm not challenging  others to participate in this experiment; at least not yet. But if you'd like to, you're more than welcome. I'm curious to see what comes of this. Who knows, maybe halfway through I'll decide I've annoyed my friends enough and call it done. Or maybe I'll learn something interesting about myself or how I portray myself online. We'll just have to see I guess. If you happen to follow me online, updates that pertain to this experiment will be marked with the hashtag #SHP for Social Honesty Project. I'll report on how it went and what I've learned sometime in the next couple weeks.
at 4:19 PM